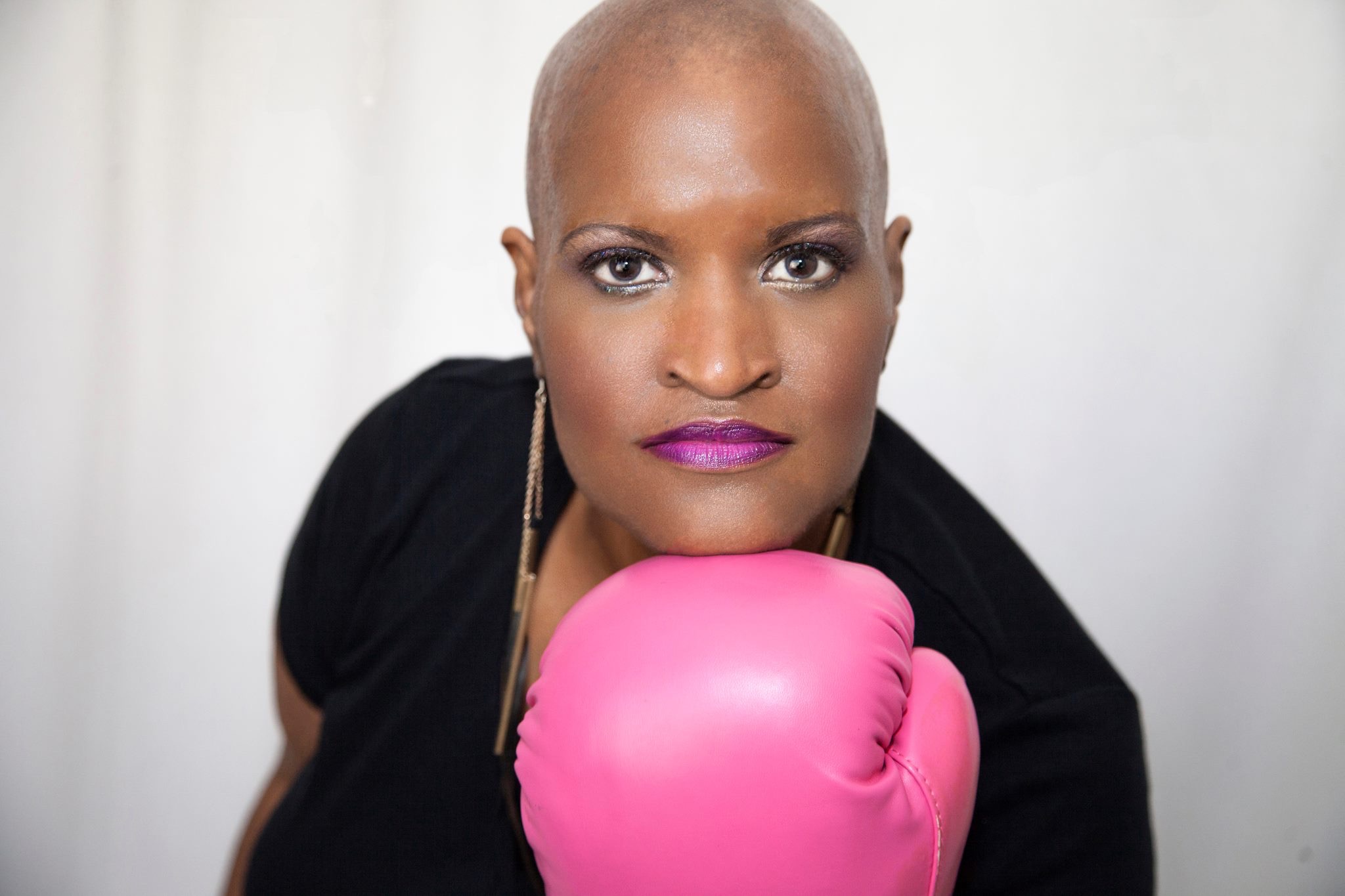 I was born at six months, April 4th, seven minutes after my twin sister. I weighed one and a half pounds, my skin didn’t want to stick to my bones but I fought to live.

I had dreams and saw visions. I am wise beyond my years. I was intrigued by some, feared by others and misunderstood by most. I had to fight for justice by any means necessary.

I was vocal but silent. I had a real story to tell that felt like a nightmarish fairy tale. I became a Thriver because I refused to be defeated.

I turned my negatives into positives. My trails didn’t define me they sustained me. The very thing that tried to destroy me propelled me into greatness.

I Am Max Devereaux- The Creatrix and The Breast Cancer Advocate.

I’ve been a Creatrix for over forty years. I enjoy creating Short Stories, Screenplays, Musicals and Web Series.

I also enjoy crafting in the forms of Centerpieces, Plate Decorations, Greeting Cards and Card Decks.

When I’m not crafting I’m busy nurturing my passion of being a Breast Cancer Advocate.

I became the first and only person in history to bare my scars on the cover of a magazine after having a double mastectomy.

Since then I’ve made it my mission to reach the world one breast at a time. I’ve written two books: My Last Breast and the Power and Grace of 50, a tip book for breast cancer patients and caregivers. I’ve also created an inspirational Greeting Card Line to Inspire Cancer Patients.

Click here to read all of Maxine’s articles on AdvancedBreastCancer.net