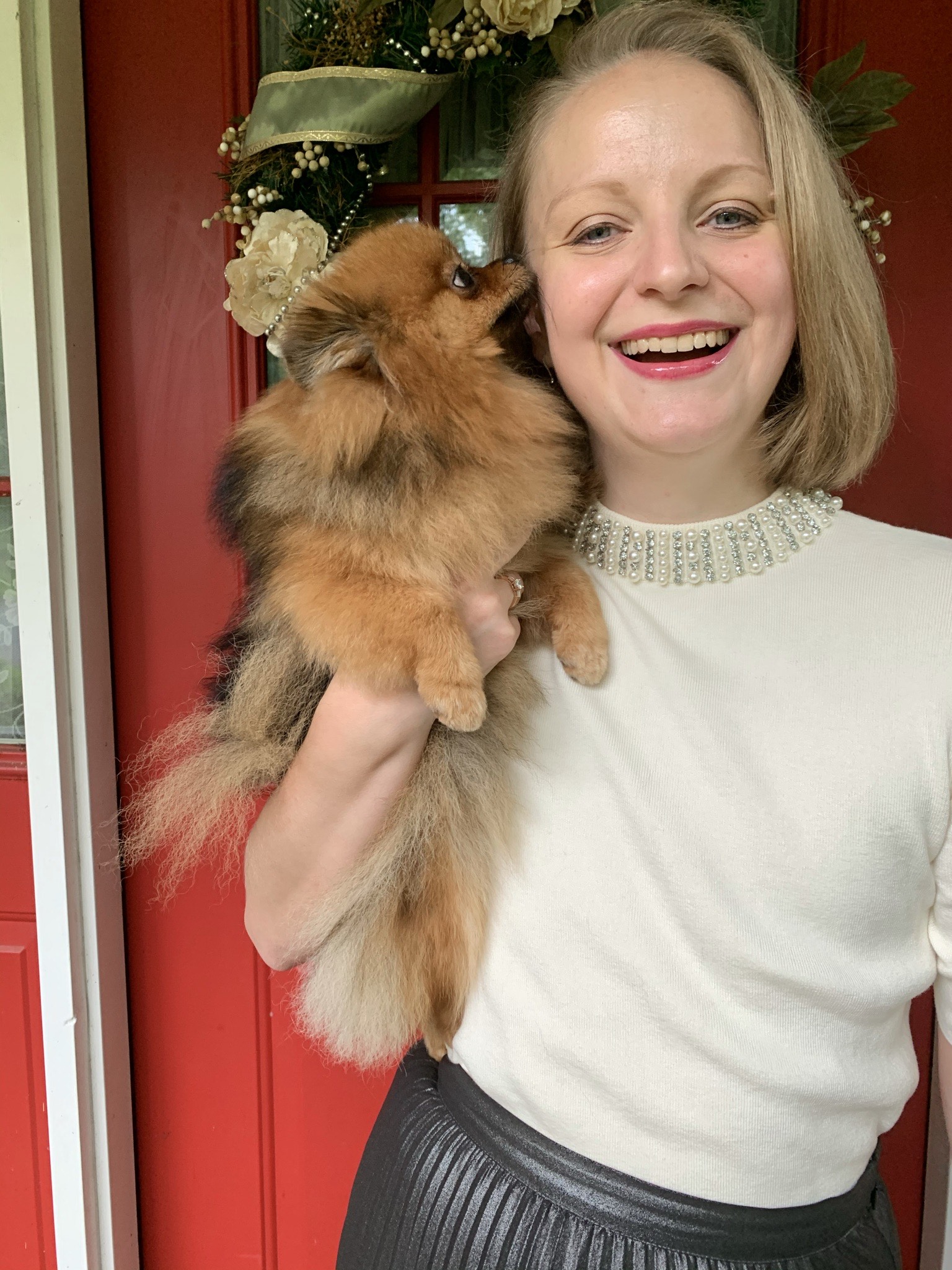 Maggie Kudirka was determined to become a professional dancer since she was four years old. By age 22, her years of hard work had earned her a place in the Joffrey Concert Group - living her dream and traveling the world. But just as all of her dedication was paying off, she was diagnosed with stage four metastatic breast cancer. Despite her disease and intense medical treatment, Maggie found a way to return to dance, with the added purpose of being an inspiration to others.

Maggie's advocacy work includes Breast Cancer Research Foundation, The Pink Agenda, Living Beyond Breast Cancer, METAvivor, the Tigerlily Foundation, the Dancers Care Foundation, iDance4aCure, and Dancers Against Cancer; she is a current Board Member for The Pink Agenda. In 2016, she spoke on Capitol Hill about her disease. Most recently, Maggie portrayed herself in “The 100%” a virtual reality film that won the 2019 Tribeca X Award and earned an Emmy Nomination. She has appeared on The Tamron Hall show sharing her diagnosis and decision to be open with her cancer.

Maggie now shares her life's journey and talent to teach young dancers about perseverance and passion.