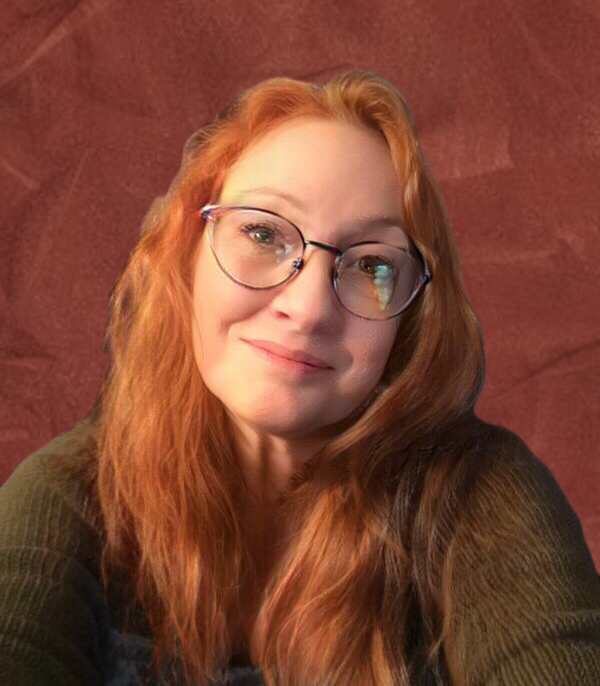 Kaye Waller has spent much of her adult life as a caregiver, beginning when she was just twenty-four years old and her best friend contracted melanoma. Later, her father fell ill with colon-rectal cancer and Kaye moved to Denver, Colorado to care for him until his passing the following year. When her mother had a stroke in 2000, Kaye moved her to live with her, her partner, Lynette, and their family in Oklahoma, caring for her until her passing four years later.

In 2014, when same-sex marriage was legalized by the Supreme Court, she and Lynette married. Three short years later, Lynette was diagnosed with breast cancer and Kaye became her caregiver. Together, they battled through chemotherapy, radiation, and surgeries, but in 2020 the cancer had metastasized to Lynette's liver, pancreas, stomach, brain, and bones.
Sadly, after a courageous and unrelenting fight, Lynette passed in 2021. The couple was together for twenty-one years.

The battle isn't over for Kaye, however. She is dedicated to helping others understand the emotional effects of breast cancer and to educate and support cancer caregivers. On her off-time, Kaye is a classical composer, a singer-songwriter, and an author. She received her degrees in composition and conducting and worked for a number of years as Assistant Conductor under the baton of Maestro Frank A. Salazar, who was her mentor and teacher in California. Her music has been performed in England, Spain, Italy, and California. As a singer-songwriter, she has penned over two-hundred songs and has performed all over the United State besides performing on television and radio, clubs and coffeehouses, schools, prisons, and youth authority institutions.

As an author, she has published two novels, with a third on the way. Kaye lives in Stillwater, Oklahoma with her eldest son, who is autistic, and two mischievous marmalade cats, Louie and Pops.

Click here to read all of Kaye's articles on AdvancedBreastCancer.net