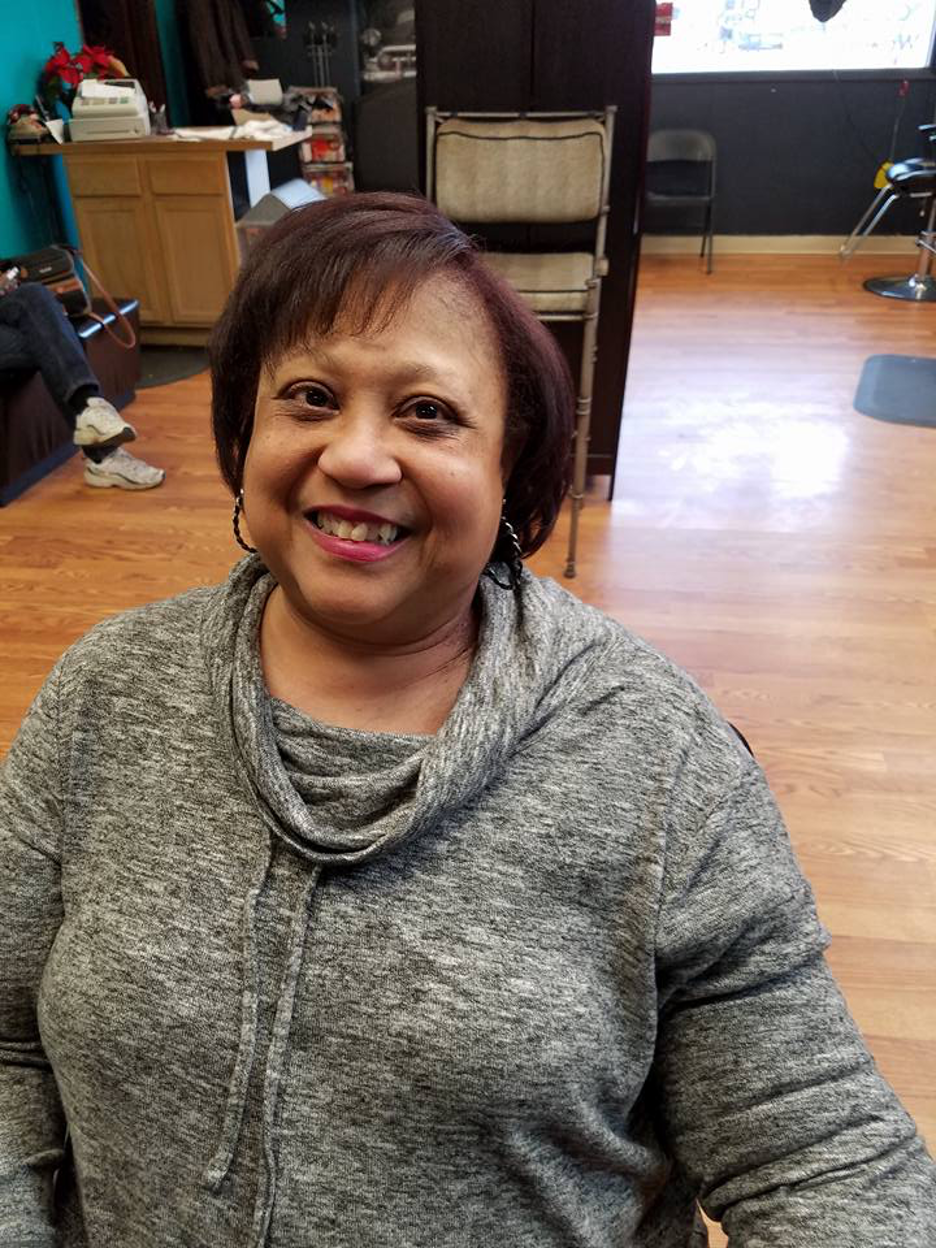 My name is Gloria James. In January of 2000, I was diagnosed with Inflammatory Breast Cancer (IBC). Twenty years ago, there was very little information available about the disease, except that it was extremely aggressive, that it was usually diagnosed in late Stage III, and that the prognosis was poor. The protocol was brutal, and I have had three recurrences of IBC in the last twenty years; I have taken some form of chemo, radiation, or drugs to lower estrogen levels for all twenty of those years. I’m exhausted! I am also most grateful to have been blessed with a life that has continued to be bountiful.

I have worked for our city’s public school district for 34 years and will soon be ready for retirement. I have one daughter, who is in the struggle, having had her last radiation treatment several weeks ago. I have two grandchildren and seven great grandchildren, two of whom are deceased. I hold a bachelor’s degree in English and a master’s degree in English, both with emphasis in creative writing.

Click here to read all of Gloria's articles on AdvancedBreastCancer.net

Grateful for This Life I Have, Except for the Cancer