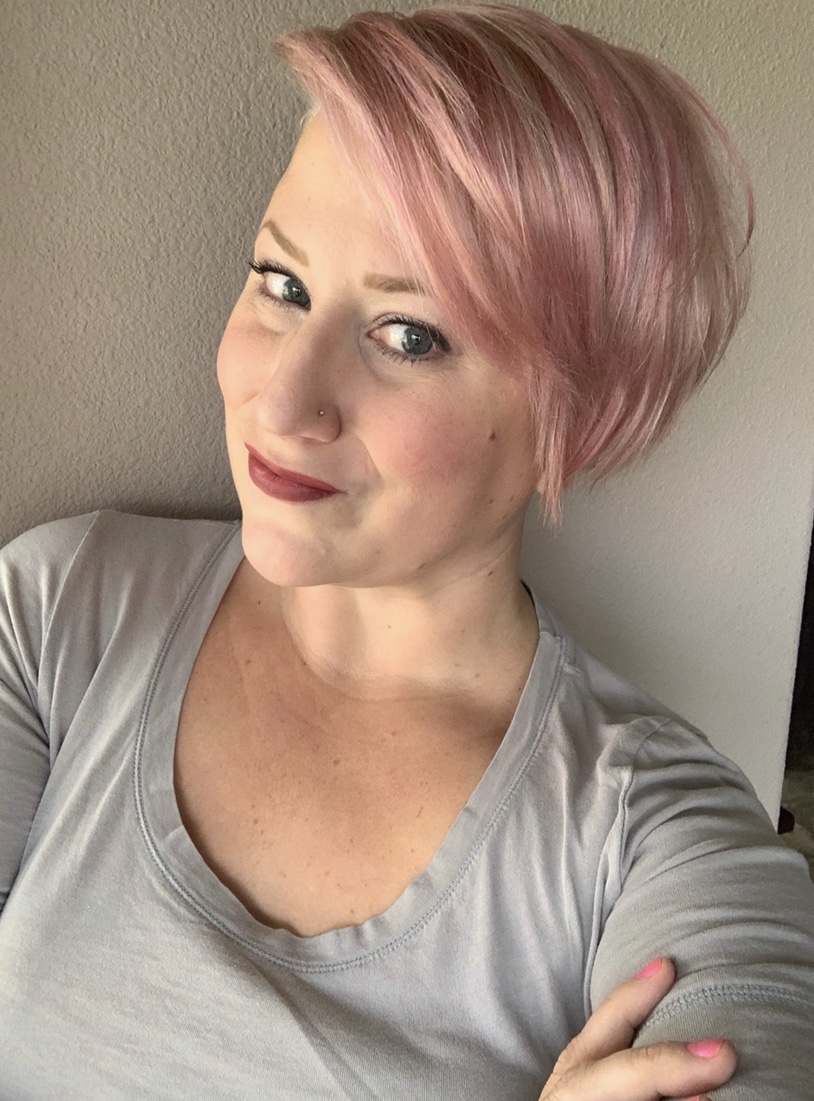 April was diagnosed with Stage 1B intra-ductal carcinoma in 2009. After a bilateral mastectomy and chemotherapy, she was cancer free until it returned as Stage IV breast cancer in 2014. She has been living with mets to bone only for the last four years, however in February 2019 was informed it has now metastasized to her lungs. With chemotherapy, positivity, and a lot of stubbornness, April still works full time while being a single mother to a young son.

April has been involved in advocacy work for Metastatic Breast Cancer since receiving her diagnosis. She is the former Editor In Chief of The Underbelly as well as a writer and contributor. Her work can be seen in The Underbelly, Wildfire, and at her blog, The C(ancer) Life. April has also been featured in the magazines Good Housekeeping and Oprah. April is also a Hear My Voice advocate with the Living Beyond Breast Cancer organization.

April lives in Visalia, CA, with her son, Colin, and numerous rescue animals that she can’t seem to stop bringing home.

Click here to read all of April’s articles on AdvancedBreastCancer.net.